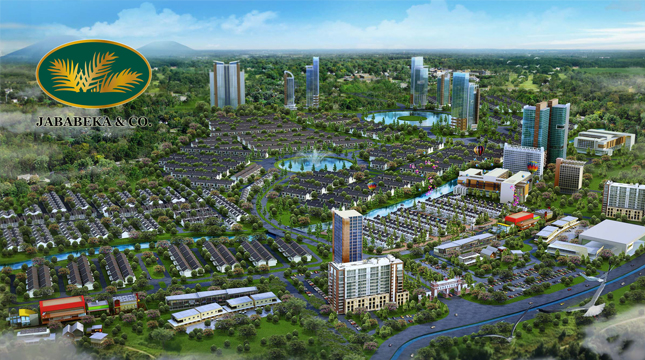 PT Jababeka Tbk (“KIJA”) recorded a Net Income of Rp 401 billion as per December 31 2014, nearly quadruple the net income recorded in 2013. Total sales and services were recorded at Rp 2.8 trillion as per end of December 2014, 2% higher compared to the prior year. In 2013, KIJA recorded a significant 1-off sale from its Cilegon raw land bank with a total value of Rp 417 billion. No such one-off or asset sale was recorded in 2014.

At the same time total gross profit margin decreased slightly to 45% in 2014, from the 46% in 2013, due to increasing relative contributions from infrastructure, which have lower margins compared to land development sales. Recurring revenue from KIJA’s infrastructure businesses (power plant, water & waste water, estate management and dry port) contribute 57% to total revenue (49% in 2013), the remaining coming from land development (practically all Cikarang) and leisure & hospitality.

Currently, KIJA has executed US$ 100 million notional worth of hedges in the form of call spreads in order to lessen the impact on the weakening Rupiah against the US Dollar. These call spreads are effective as per September 24, 2014 and were executed in tranches with an average lower strike price of 12,610 Rupiah, average spread of 1,900 Rupiah and average cost of 2% per annum. KIJA is contemplating to execute more call spreads in the near to medium term. 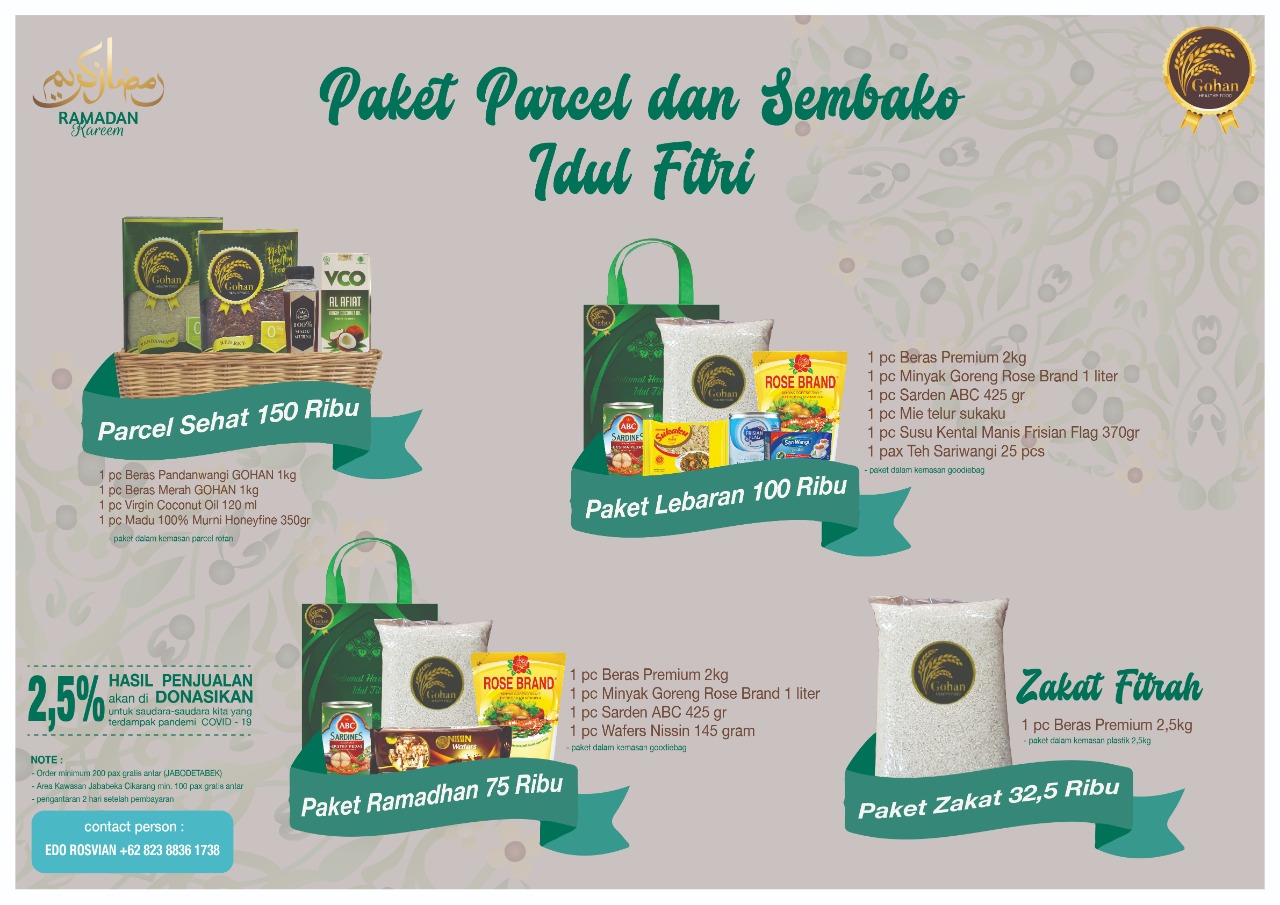 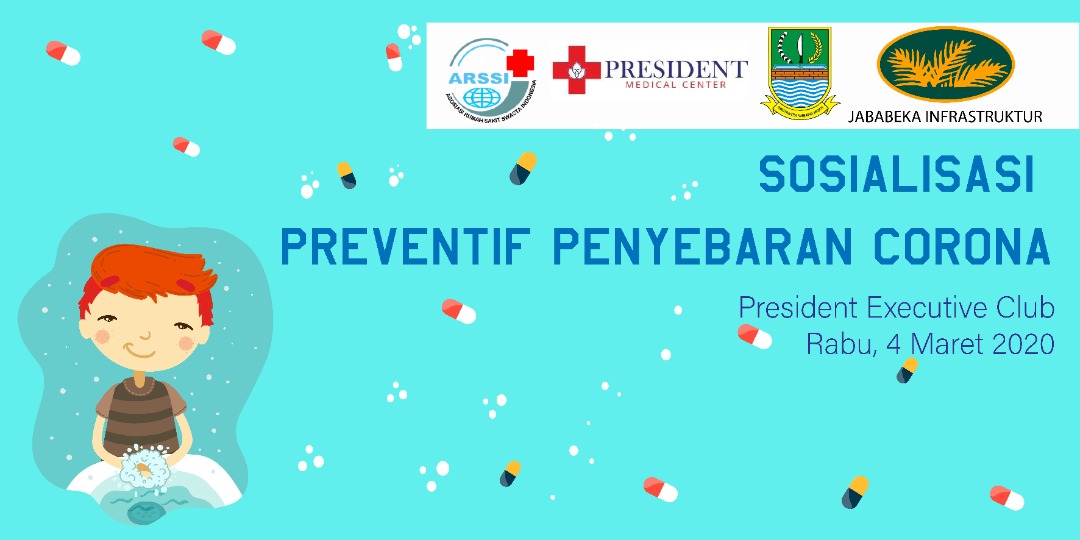 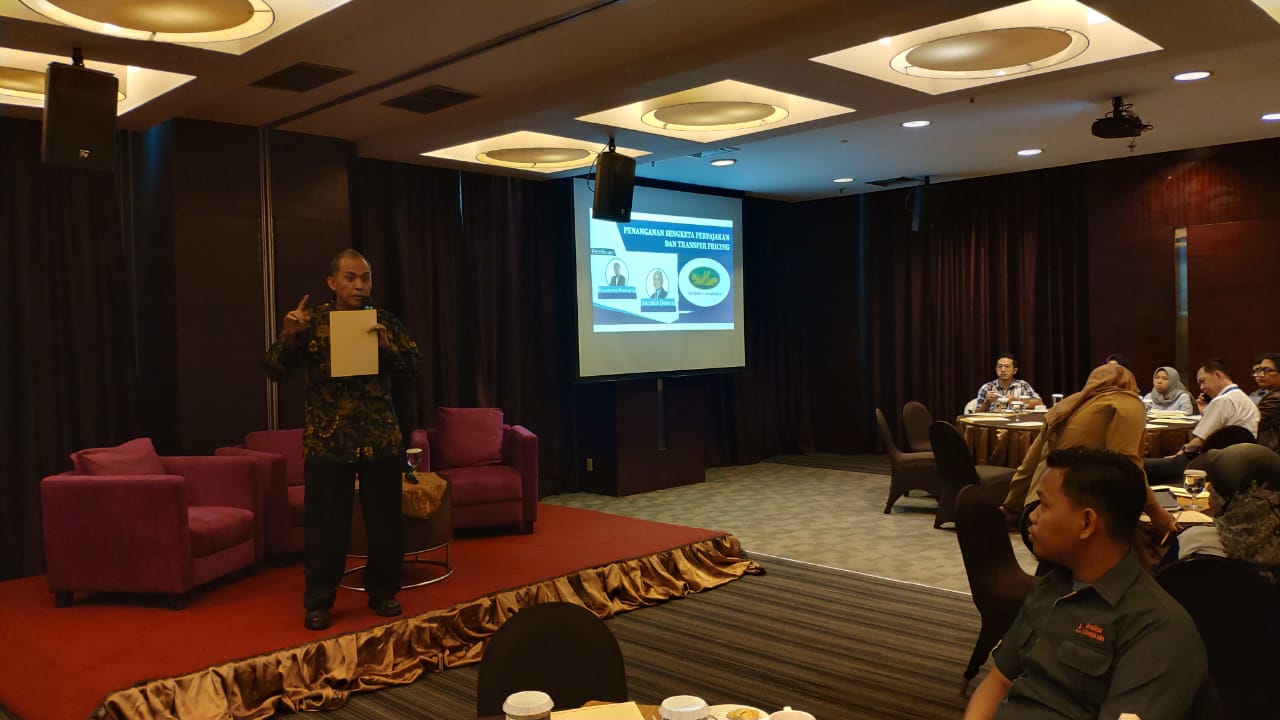